I led the VICELAND implementation of TV Everywhere for the US and Canadian markets from the signing of the SOW to launch. This required collaboration with the product, software development, QA, advertising, and distribution teams as well as management of several third party vendors and hundreds of cable providers. VICELAND completely blew away industry launch expectations and debuted with an unprecedented 342 cable companies (>35X the industry standard benchmark for a successful launch) with a fully responsive web experience, and apps for the Android, iPhone, Apple TV, and Roku platforms. 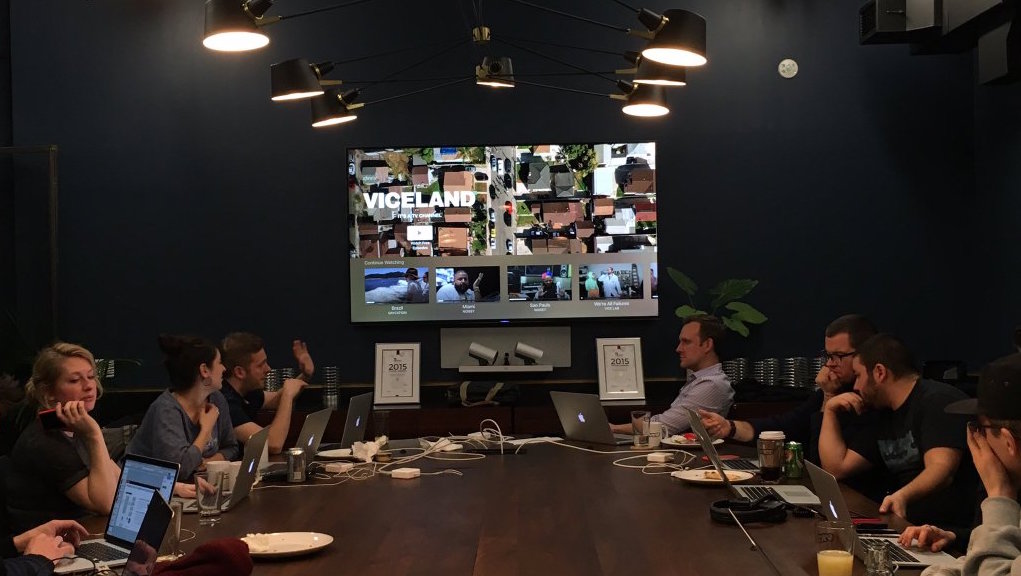 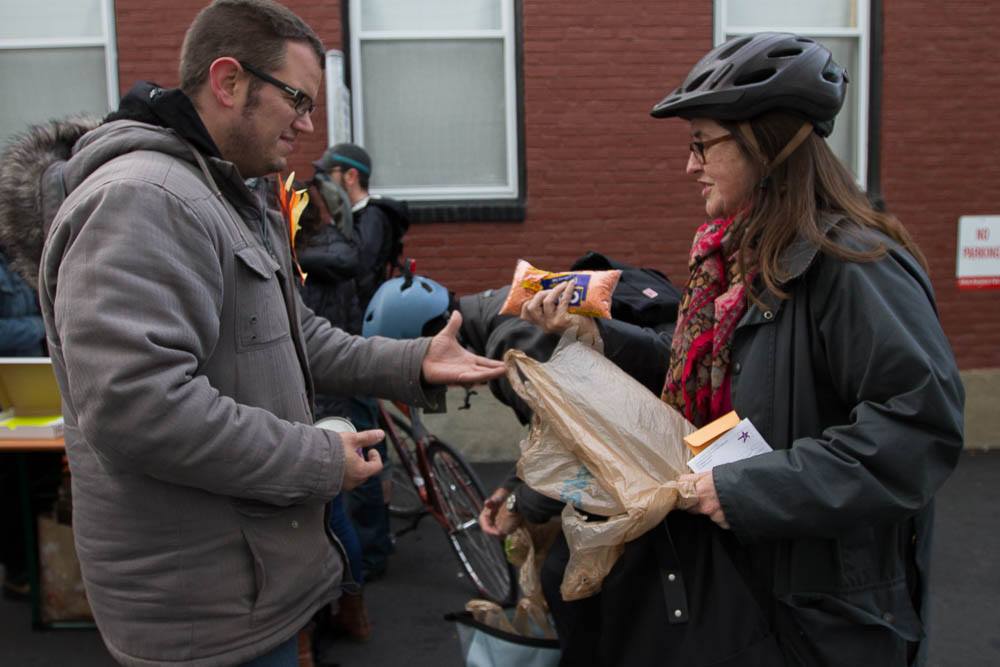 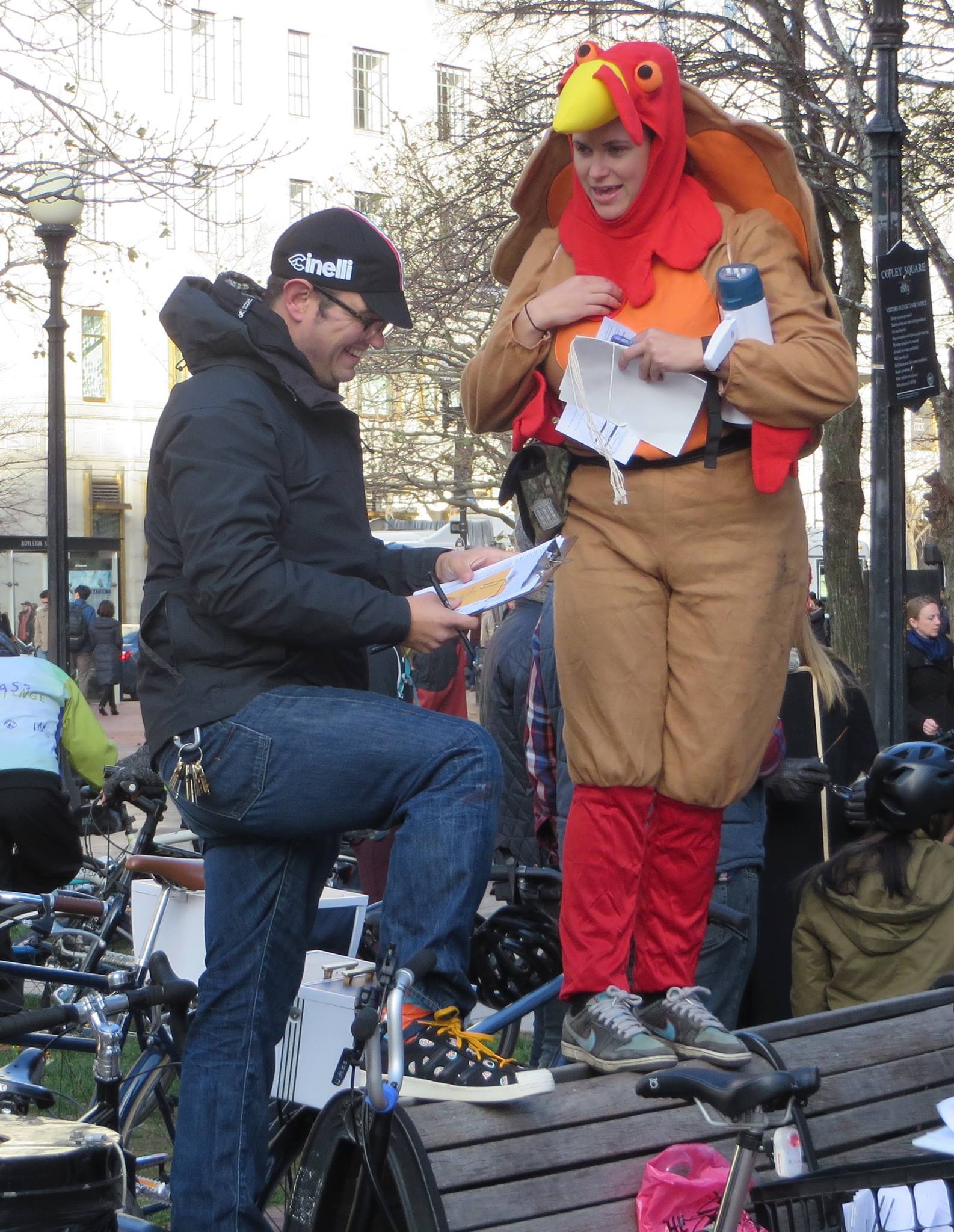 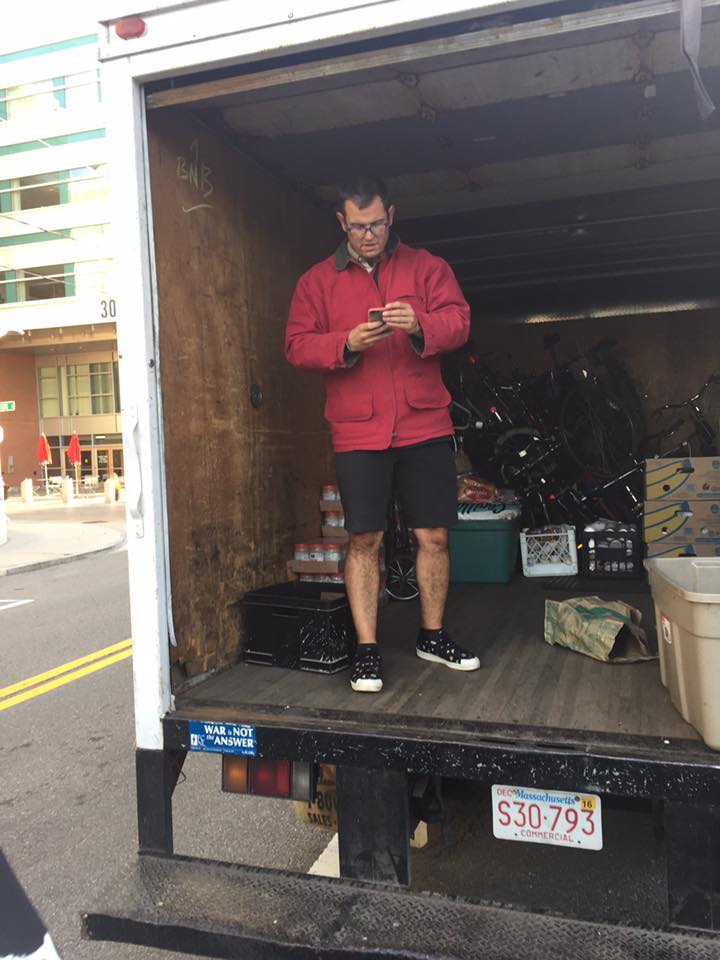 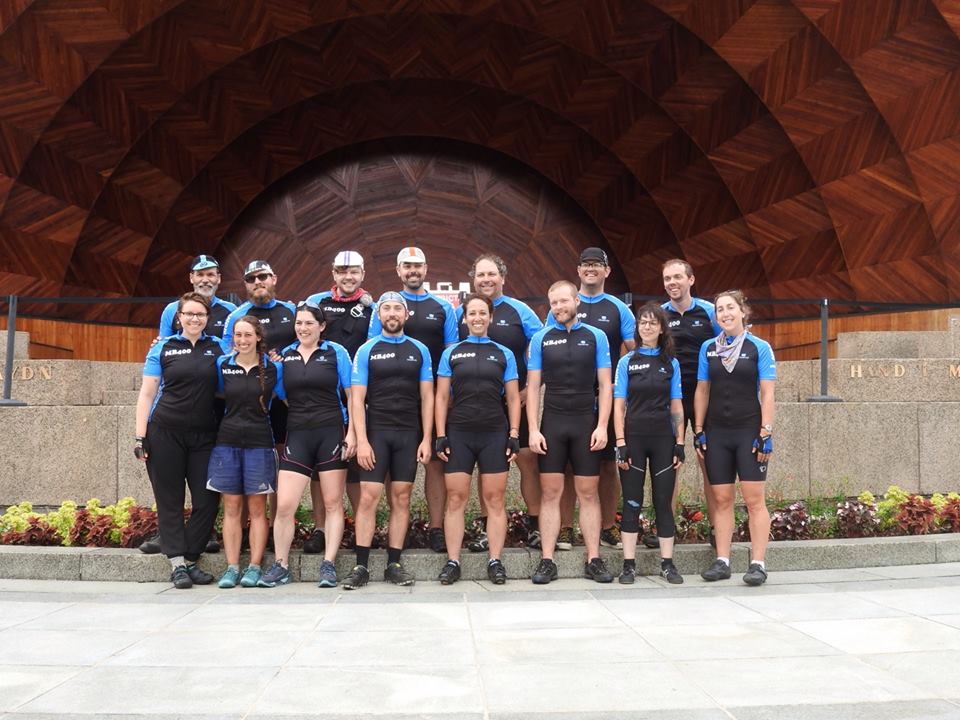 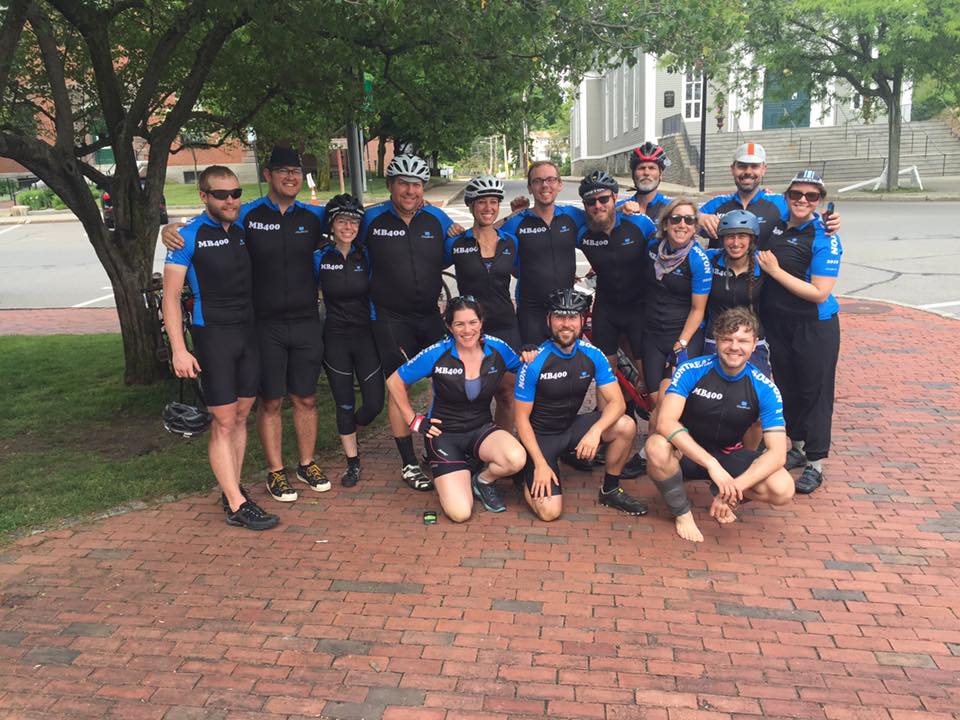 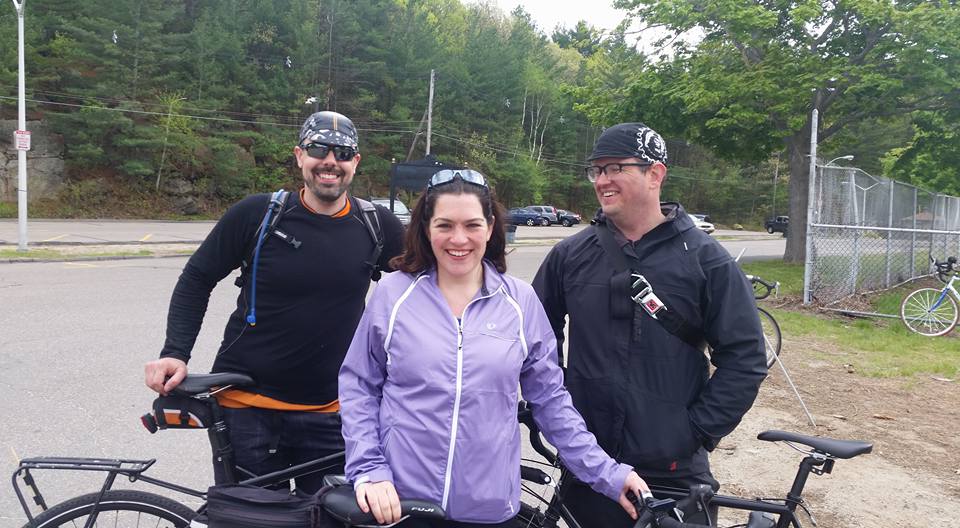 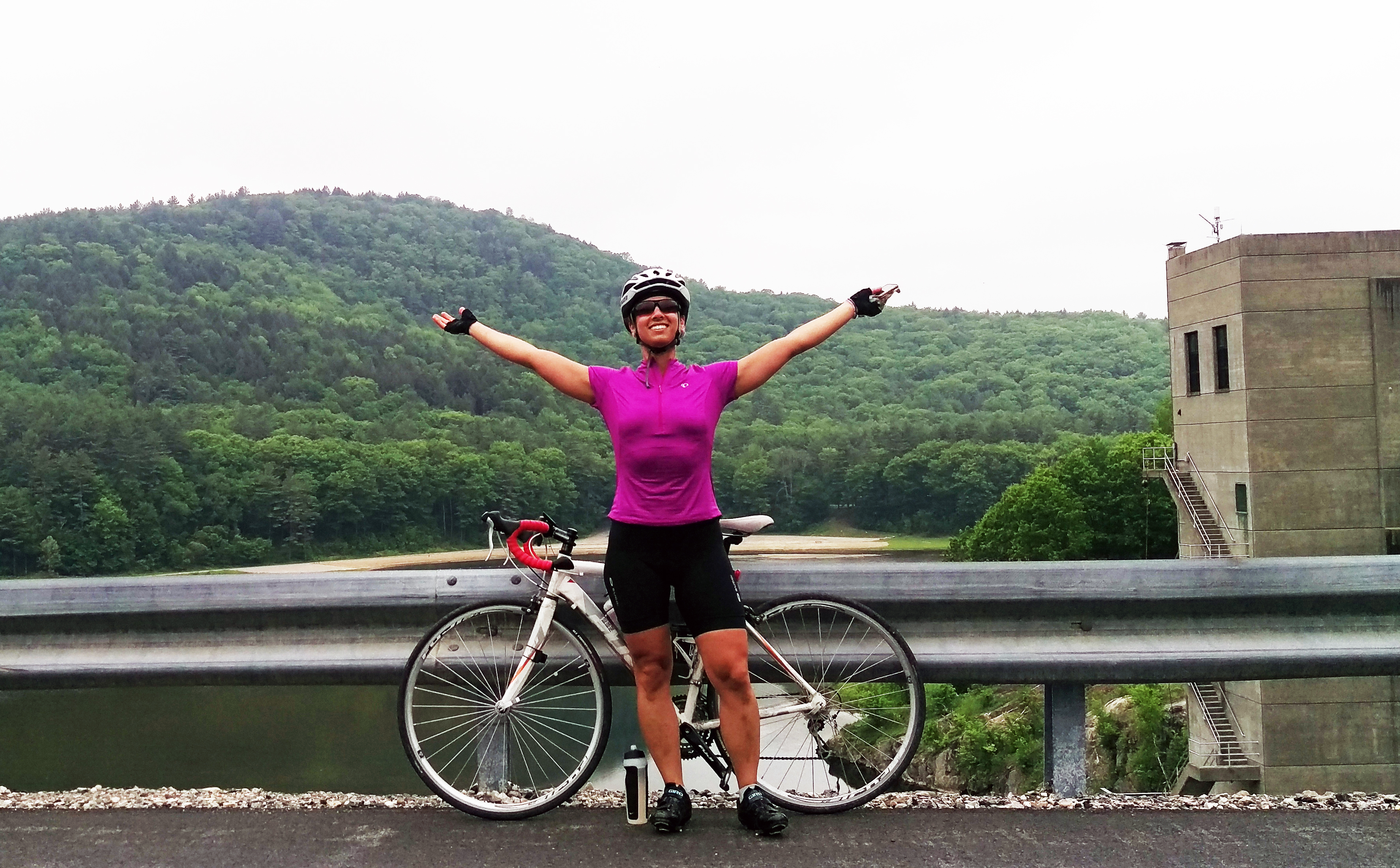 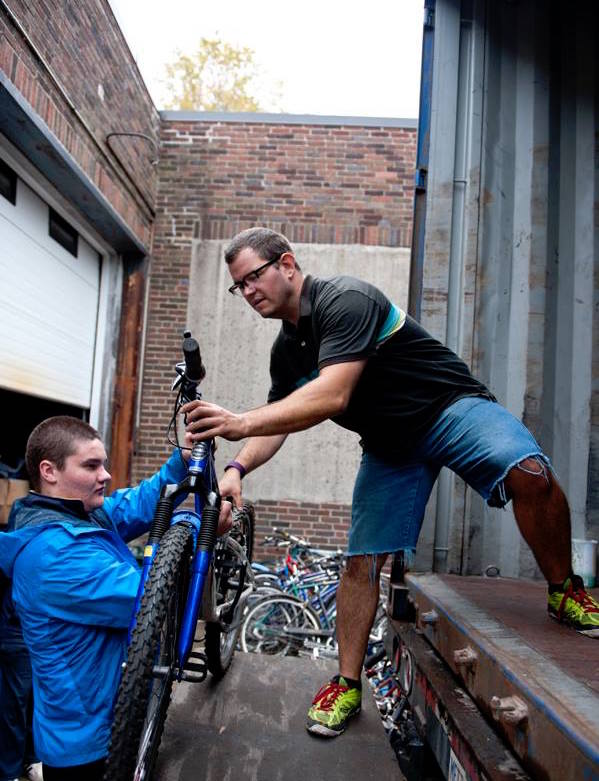 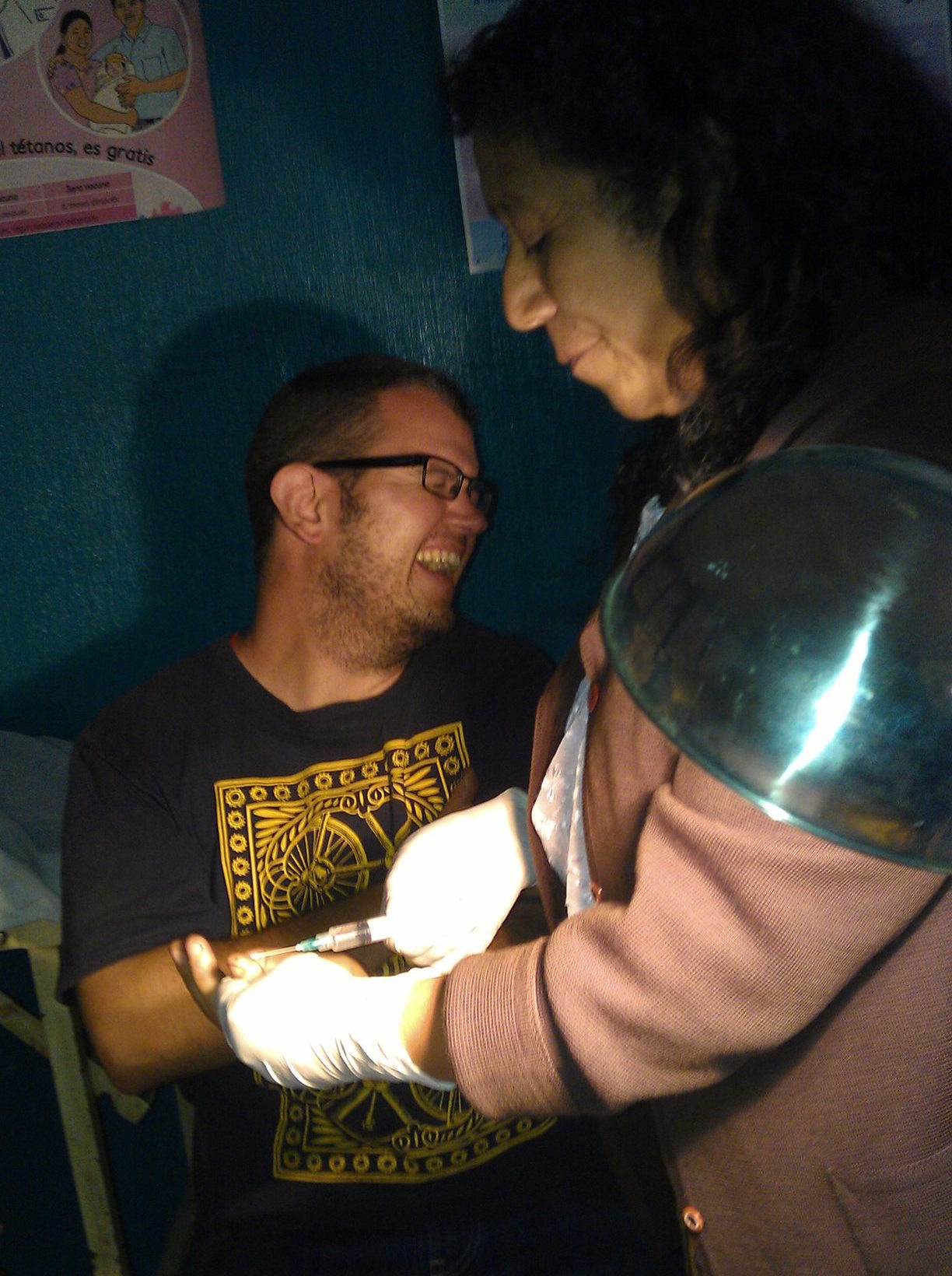